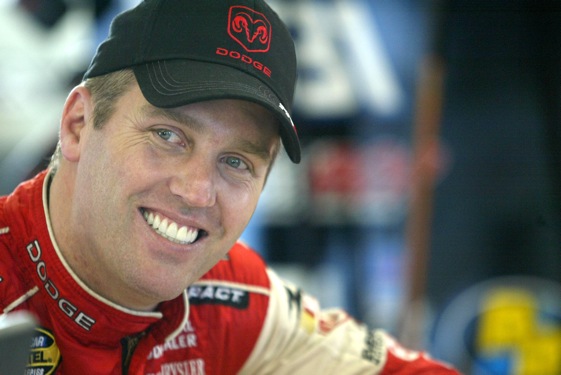 Wednesday afternoon, a federal judge temporarily lifted the indefinite suspension that NASCAR had given Jeremy Mayfield.  For more on this story join me at:

Enjoy a safe and sound holiday this July 4th!!